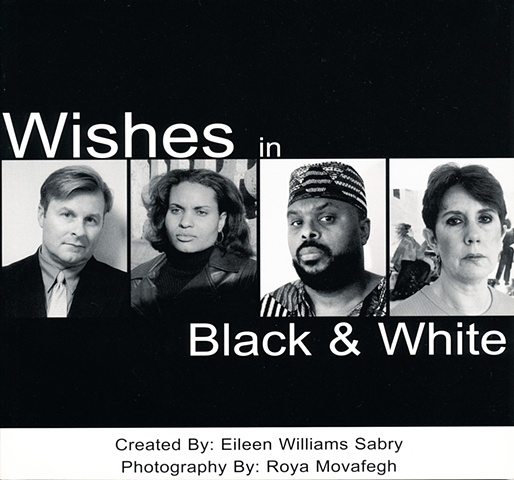 wishes in black & white
< previous next >

Racism... an affront to human dignity, an insidious persistent disease. It remains the most challenging issue confronting America. Forty Americans of African and European descent were asked one question:

"With regard to race relations in America, if you had one wish to ask of Blacks/Whites, what would it be?"