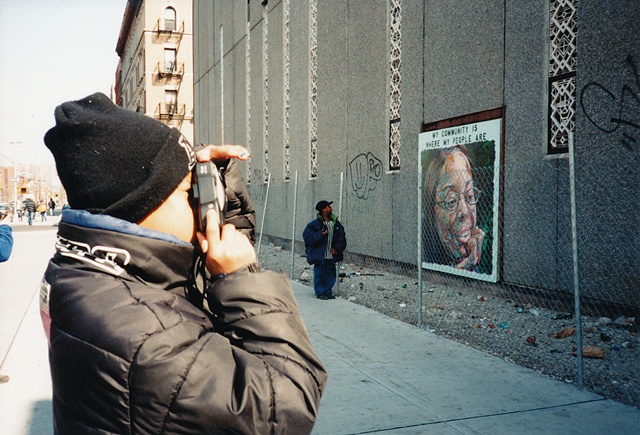 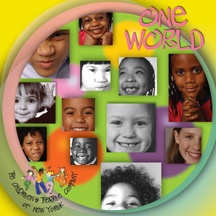 Much of my work has been devoted to introducing the arts to children as a tool to develop their power of seeing and a means to raise social awareness.

In 1998, I moved to W. 129th Street, Harlem, where I met a group of children and youth who inspired me to found ‘The Young Harlem Photographers’. Through the lens of their cameras, they told their visual stories, shared the beauty that’s often overlooked, and reframed their/our relationships to their environments. Their work was recognized and exhibited at the ‘Time Square Hotel Gallery amongst an all-adult group of artists, where they won the 2nd Prize Photography Award.

A year later, Mehr Mansuri and I co-founded The Children’s Theatre Company of New York. We believe that through the arts, young people can be agents of healing in the world. Though I retired a few years later, Mehr and her colleagues have tirelessly continued the awe-inspiring work of CTC. The accomplishments of CTC have been acknowledged by Good Morning America, CNN, NY1 Parenting Report, and highlighted in performances at the United Nations’ Special Session on Children with Nelson Mandela. click on thumbnails